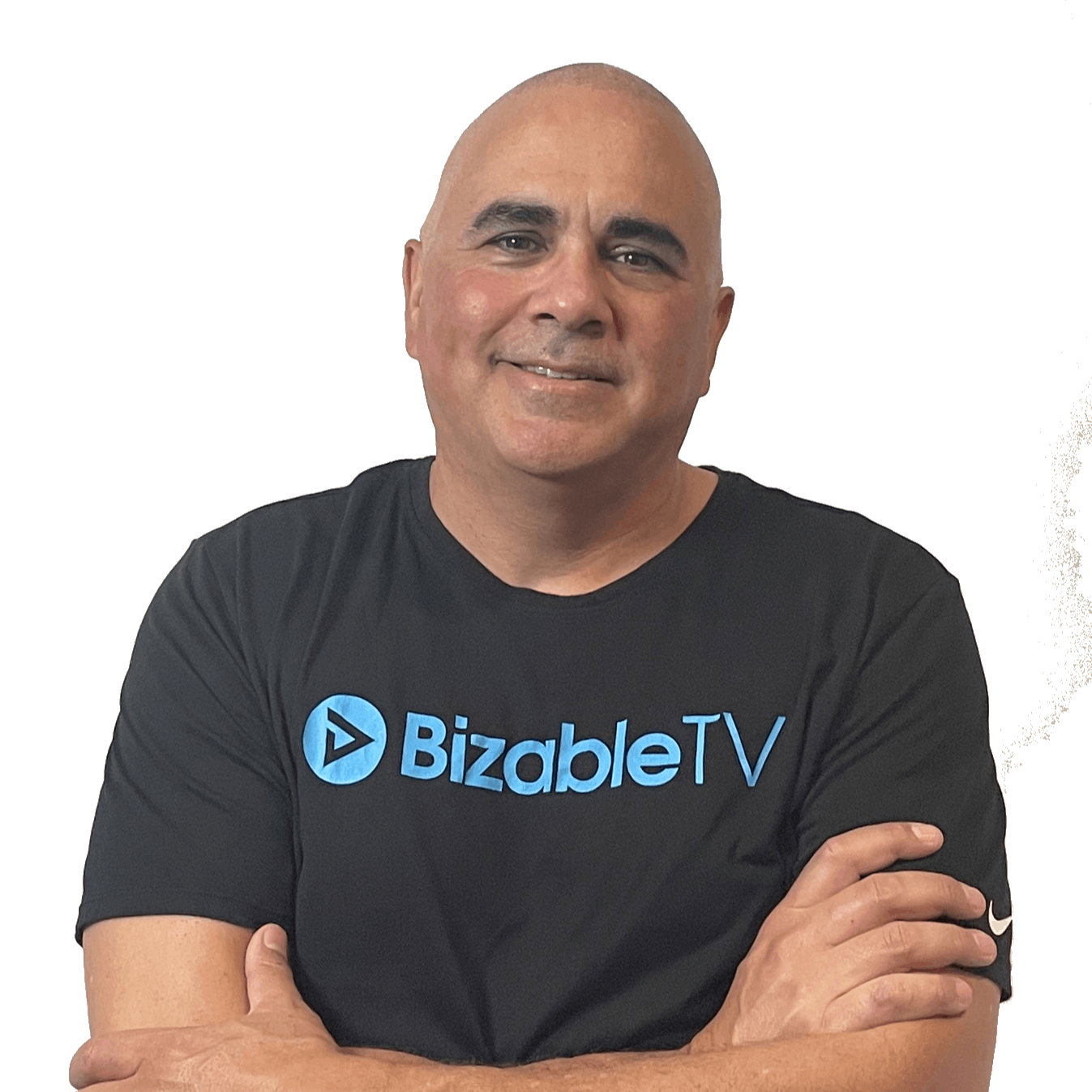 Business Strategies For Creative Entrepreneurs delivered to your inbox each week. ​Take it to the next level with The BizableTV Letter.

An immigrant mindset for more success

What is an immigrant mindset?

More importantly, how can it help you succeed in your business?

Meet Dr. Glenn Vo and how he embraces an Immigrant Mindset.

Glenn's family is from Vietnam, and if they had stayed in Vietnam, they would've imprisoned them.

See Glenn was lucky; had he been born a few months earlier, he would've been born in Vietnam, but he made the cut and was born in the United States.

It was tough growing up if you can imagine an immigrant family with a family of five.

They didn't have much and relied on the kindness of others. His dad knew very little English, and his mom didn't learn English.

They started slowly living the American dream in an apartment and eventually moved into a house.

His dad worked at a restaurant, which was difficult for him because he was an officer in the military and was used to being a leader of people.

When you think about immigrants coming into this country, they all have different backgrounds.

Some were professionals in their country, maybe doctors or whatnot, but the rules are different here.

They have to start all over again, and Glenn's family was no different.

The one thing Glenn's dad always told him:

America is a place where you can be a nobody and become a somebody!

No other place in the world, including Vietnam is like this.

You can come to America and come with nothing. And as long as you're willing to work hard and believe in yourself, you can do anything.

Glenn is a true testament to this!

His parents did not have money, a college education, or family here.

Glenn's dad always reminded him of how lucky he was to have the opportunity to go to school, and if they were in a different country, he wouldn't have these opportunities.

But because Glenn was in America, he always remembered how lucky he was and was grateful.

To this day, Glenn has not forgotten this, and is what he calls.

The immigrant mentality being grateful for what you have.

It is being able to go to school, being grateful to believe in what you want, and not being persecuted for those things.

Always remember you're in this great country; you have so many opportunities that other people don't have.

Yes, we have challenges that need to be addressed, but it's still the greatest country, and every day on this earth is like winning the lottery.

In this week's episode, Dr. Glenn Vo talks about how he has used the immigrant mentality to build a 7-figure business with a social media following of over 45,000 and is one of the most sought-after keynote speakers, best-selling authors, and thought leaders in his space.

Success isn't rocket science, follow the path others have laid out.

Adopt Glenn's immigrant mentality, and success will not be far behind!

Nothing but the best of the best for you!

He is also an owner and practicing Dentist in a large group practice in Denton, Texas. Denton Smiles Dentistry has been serving the Greater Denton Area since 2009.

Dr. Glenn Vo lectures around the country on Dental Overhead Management as well as Social Media Strategies for Dental Corporations. He also coaches Professionals on how to become thought leaders in their industry.